Overlooking Bass Strait, set high in the Otways above the Great Ocean Road, Chris’s Beacon Point Restaurant and Villas has become a Mecca for gourmet travellers. His personal approach to hospitality has made him one of the best-loved characters in the region and his passion for the food of Southern Europe combined with the freshest and purest produce has made his cuisine world famous.

Chris began his cooking career at 13 in the somewhat basic eating-places of downtown Salonika where he grew up. That was sixty years ago and he has come a long way since.

Chris arrived in Melbourne as a migrant from his native Greece meaning to stay three years at the most—but that was before he had a taste of the rugged coastline and pristine surf beaches of the Great Ocean Road. He has since clocked up forty years of cooking in Australia, sixty years all told in the kitchen—he began as a boy in Greece—and he still loves it.

Seafood has been his specialty all along, and here it is combined with the best local produce and Mediterranean herbs and spices. The wine list has many fine and some rare wines of the region and other parts of Australia, and some from Europe, including Greek vintage wines.

For Booking Enquiry or Quote Request:

Please use a secured booking option or submit your enquiry via ‘Request for Quote’ on this page.

Check here for other services like Wedding Venues, Weddings Cakes, DJ Music Entertainers, Limousines, Wedding Photography. We can also help connect you to vendors suitable to your needs. Fill in the Quote request/ Enquiry form here. 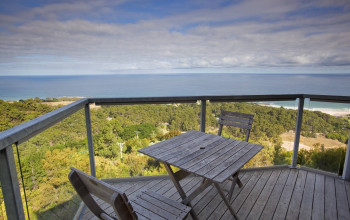 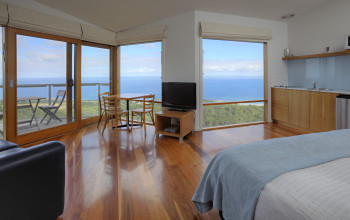 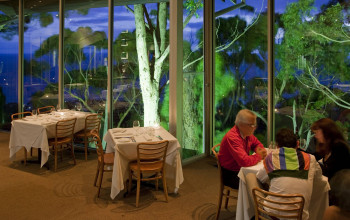 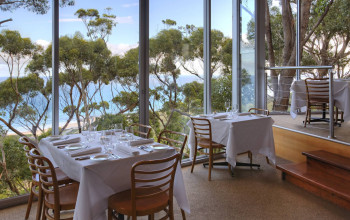 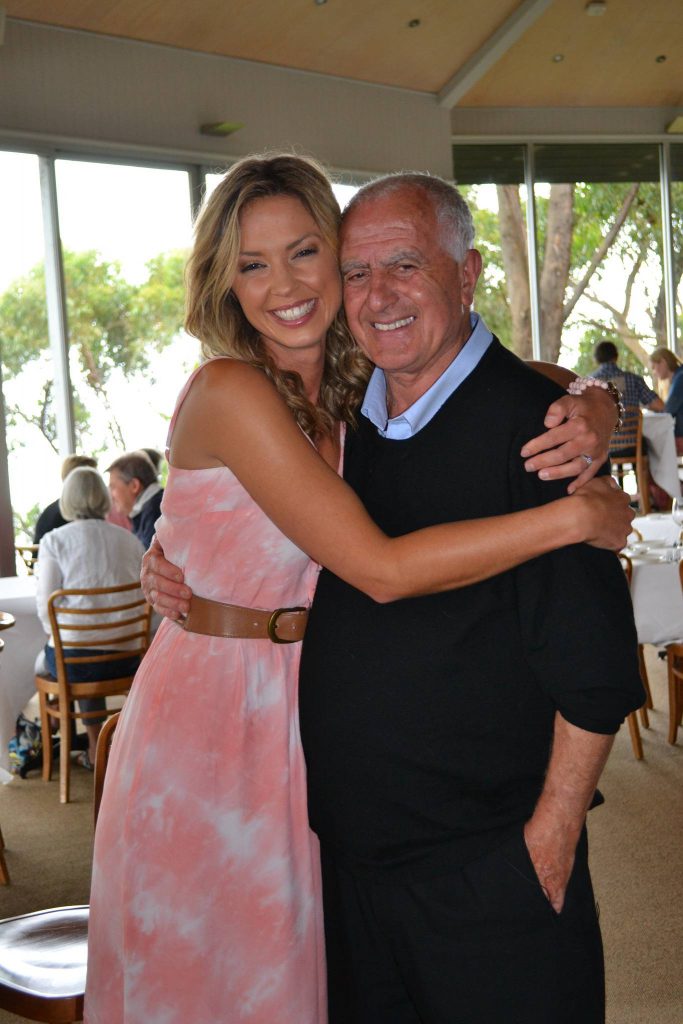 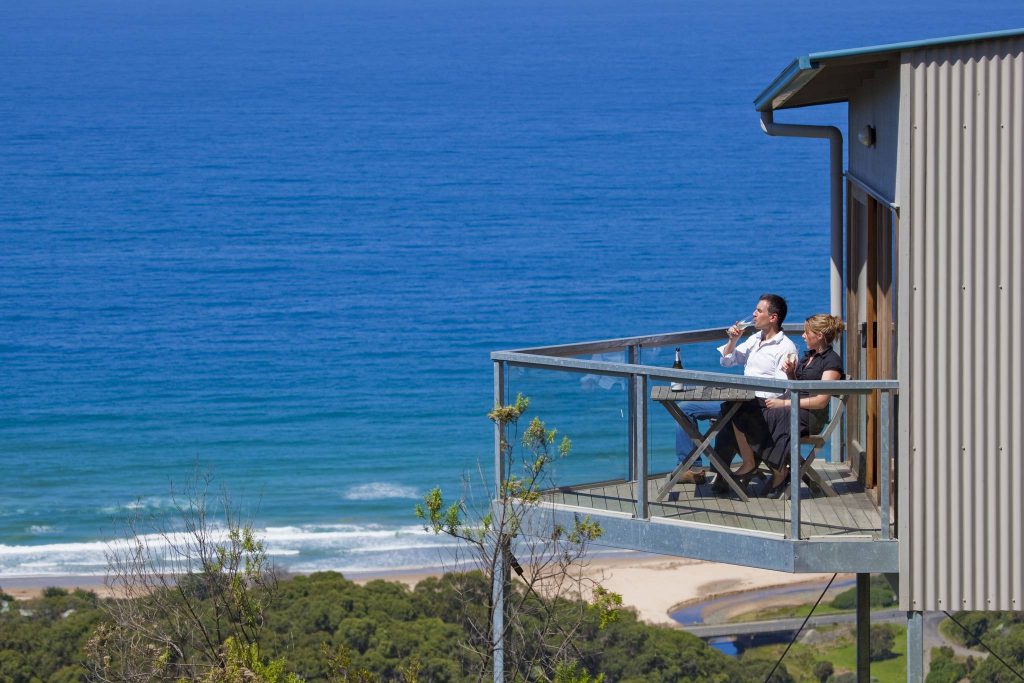 Thank you for your response.

Thank you for your confirmation. We will send you the other vendor details shortly.

Thank you for your response. Please contact us when you are ready to book so that we can recheck vendor’s availability.

Thank you for your confirmation. We will send you the payment details shortly.

Thank you for your response.

Thank you for your confirmation. We will advise the customer to confirm the booking.