Murin was born in the country then known as Czechoslovakia, in a city now recognized as the Slovakian capital of Bratislava.  On November 1989, Murin was part of the now infamous ‘Velvet Revolution’ – a non-violent demonstration organized by Slovak high school and university students in the center of Bratislava. The initial protest sparked a series of demonstrations, culminating in the end of 41 years of Communist rule in Czechoslovakia, just one year before Murin was due to finish school. With the wall finally brought down and the Cold War officially over, Murin – unsure just how long this new found freedom would last – left the confines of his country of birth and embarked on a journey west. This journey gave birth to a nomadic lifestyle that has seen him move no less than 25 times in more than 10 countries across the globe. It’s easy to imagine that such an oppressive childhood would create a hardening of the heart. However, as evidenced in his photographs and conversation, this couldn’t be further from the truth. It’s immediately clear from his work that Murin sees only love in everyone and everything.

Over the past 20 years, his work has been exhibited across the world. Murin is the official photographer for the annual Melbourne International Comedy Festival in Melbourne, Australia, where he currently resides, but was also involved in the Michelle Obama project “Drink Up” in New York City in July 2014,Gratefull death 50 show in Chicago or most recent Inner Melbourne Cultural Guide 2016 and much more.

For Enquiry/Booking or Quote Request:

Please submit your enquiry via ‘Request for Quote’ on this page.

Check here for other services like Wedding Venues, Weddings Cakes, DJ Music Entertainers, Limousines, Wedding Photography. We can also help connect you to vendors suitable to your needs. Fill in the Quote request/ Enquiry form here. 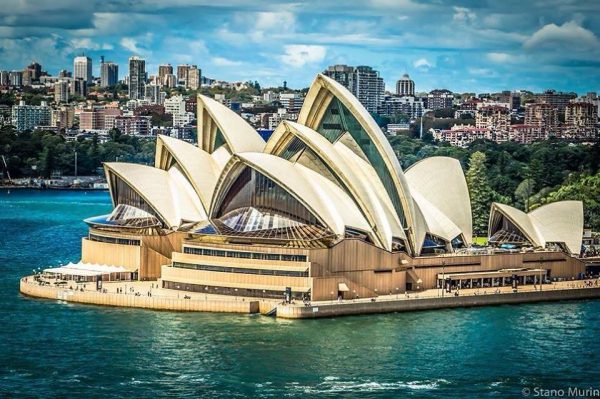 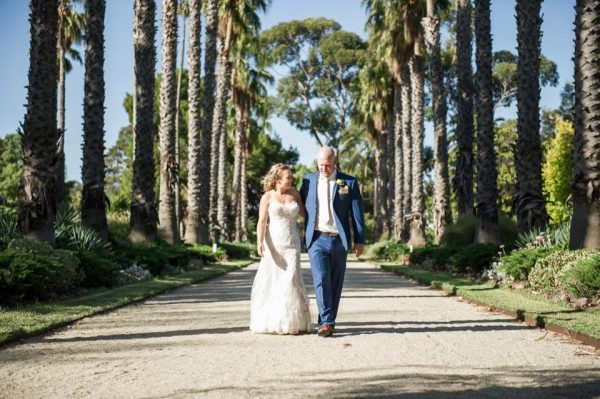 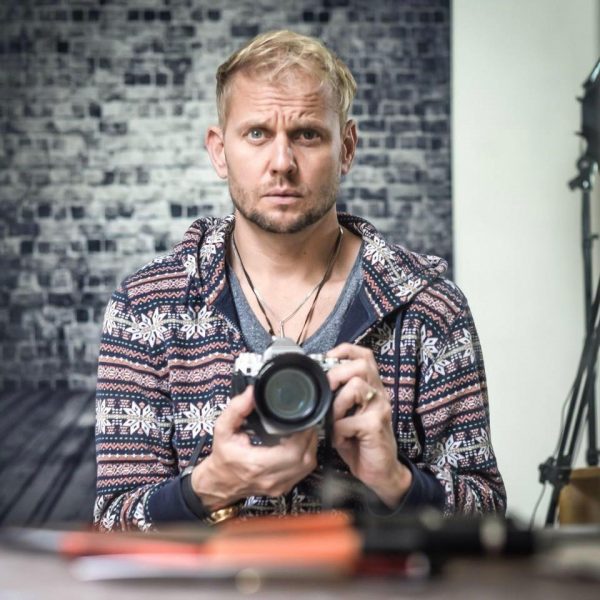 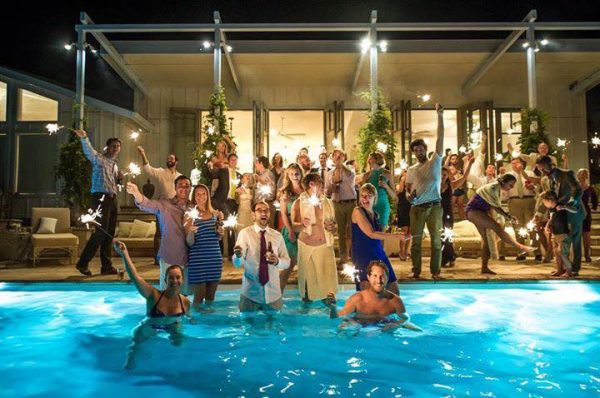 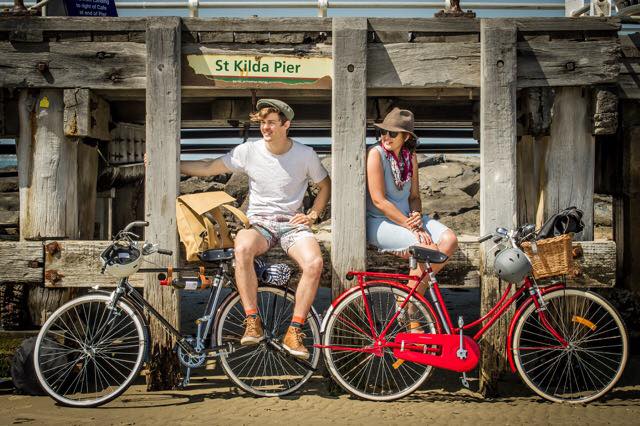 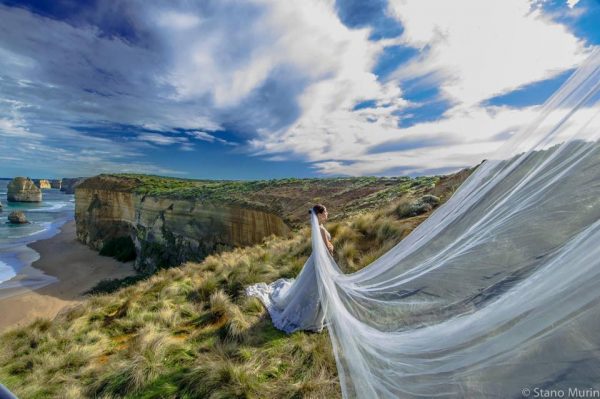